LKL Insurance was founded in 1986 by Jo Ed Lynn, Steve Lackey, and Elroy Kiecke. LKL Insurance opened it's doors for business on January 1, 1987 and shortly after moved into our current location at 633 West Main Street.

Mike A. Eason joined LKL Insurance as a partner in 2006, at which time the company name was changed to Lynn Kiecke Lackey and Eason Insurance Group.

Industry Bancshares, Inc. is a holding company established by local shareholders in the Industry, Texas community. 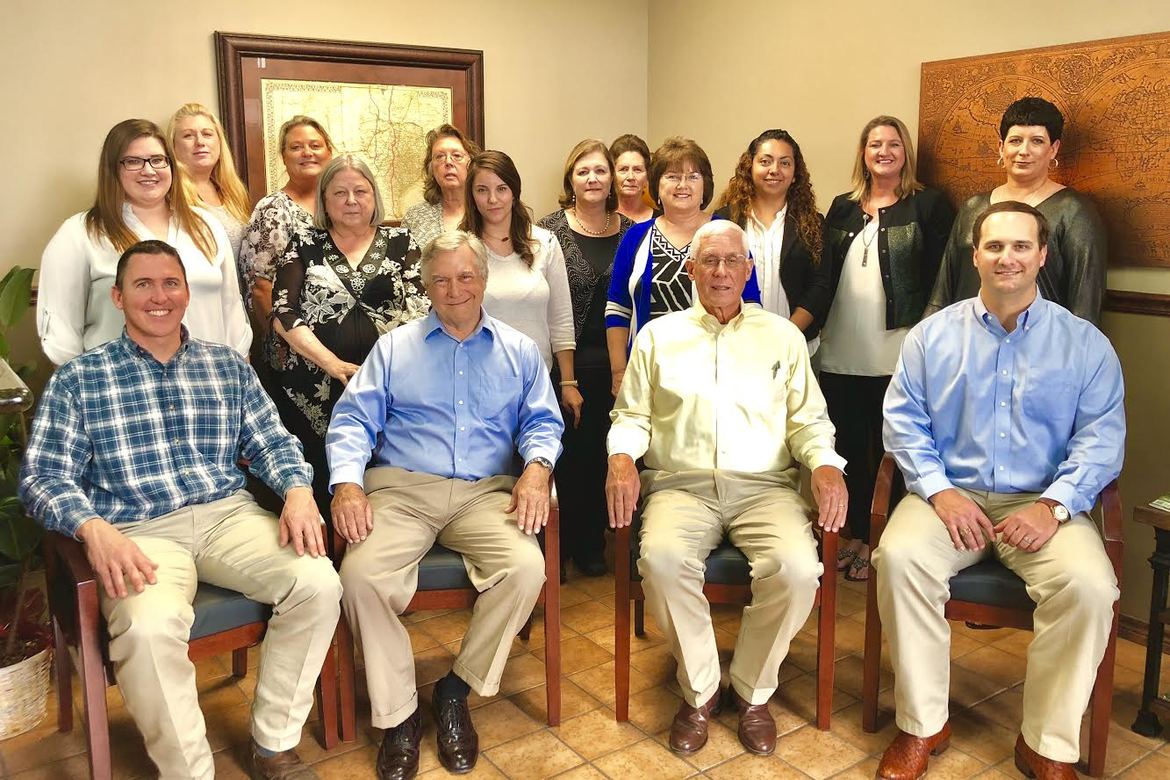 Give us some info and we'll get quotes from multiple companies.

We are located in Bellville and Sealy, Texas. 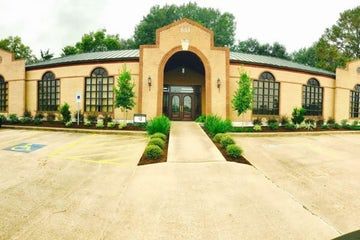